I am breathing a sigh of relief.  The hectic time of directing "Taking Steps" is at last over.  Eight weeks of intensive rehearsals led to the opening of the play in Hastings, and eight performances at the Stables.  These were well received, and we had an average attendance of some 70%.  After a mere week's break, we were on a flight to the USA, and performances in Chicago Heights at The Drama Group.  I had been working on the set with the crew in the USA by email.  I liken it to building a set by remote control!  But it worked.  IN The Stables, we had a stage about 20ft wide.  In Chicago Heights, the width was almost 50ft, so we had to do some adjusting to stage positions.  Also, the audience was so close to the actors that we were afraid the fight scene would result in one of our actors plunging into the laps of the front row.  We did manage to avoid that, but with the stage on the same level as the two front rows, people coming in often walked acros the stage itself.  Very disconcerting.
Our hosts were the epitome of hospitality, taking us to and fro in the delightful suburb of Chicago Heights.  This involved taking each of us from our temporary home to the theatre, and after each show to a wonderful tavern at Flossmoor, as well as to a station to allow us to travel into Chicago itself.  They could not have been more accommodating, and generous.  Many a boozy hour was spent at the Flossmoor Tavern testing the 16 beers that were brewed on the premises.  My favourite was BAD (barrel aged Dubbel).  I am not sure what the specific gravity was, but two glasses were enough!  The shows went down a storm, and we even got a standing ovation one night.
Chcago is a wonderful city, set on the shores of Lake Michigan, with spectacular skyscrapers all around the central area. 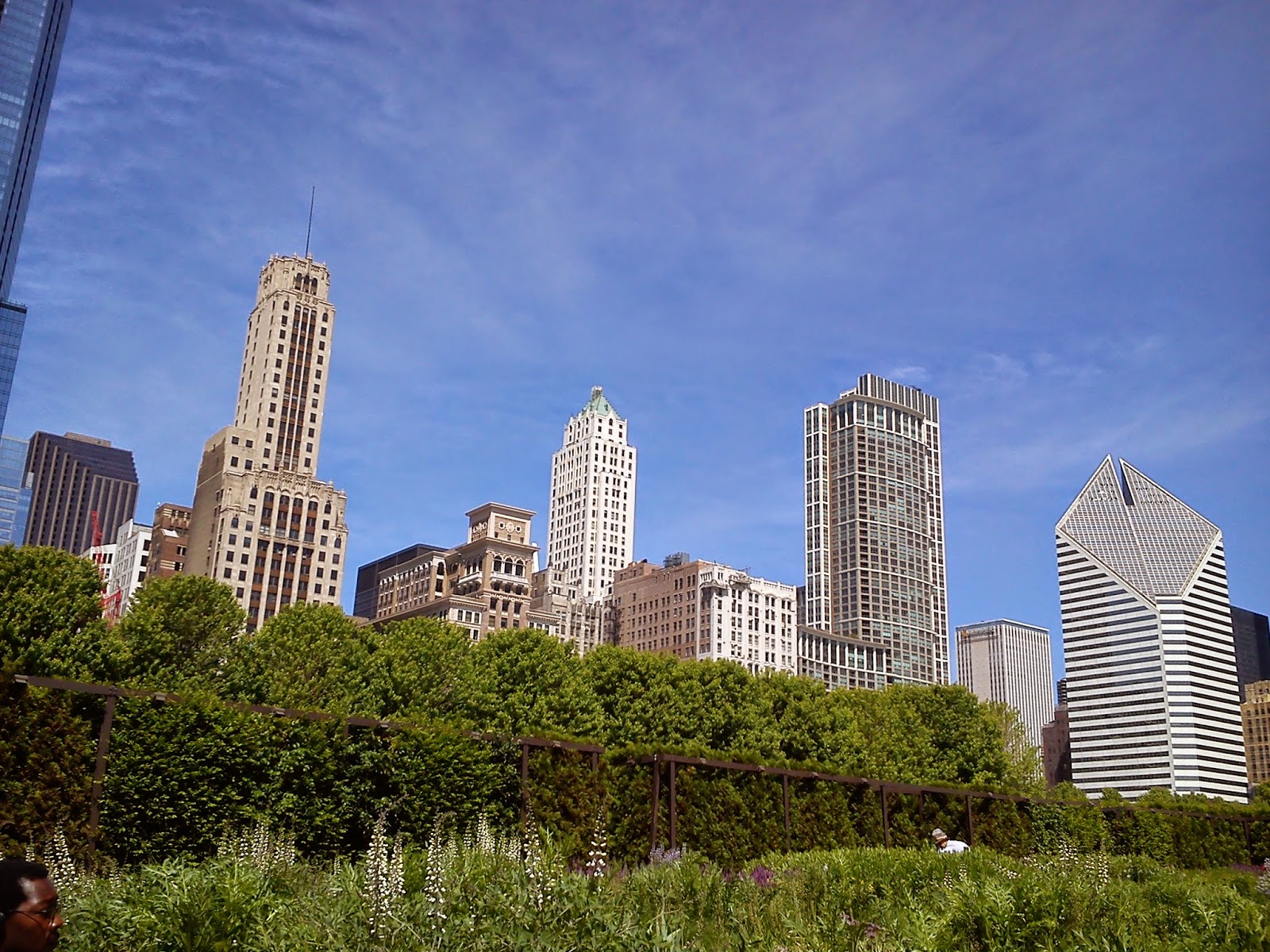 I went up to the 103rd floor of the Willis Tower and stood in a glass box projecting out from the side of the building.  You can look down below your feet for over 1300ft to the street below.  Chicago also boasts several museums - the most impressive for me being the Art Institute, which housed many works of art from Europe. 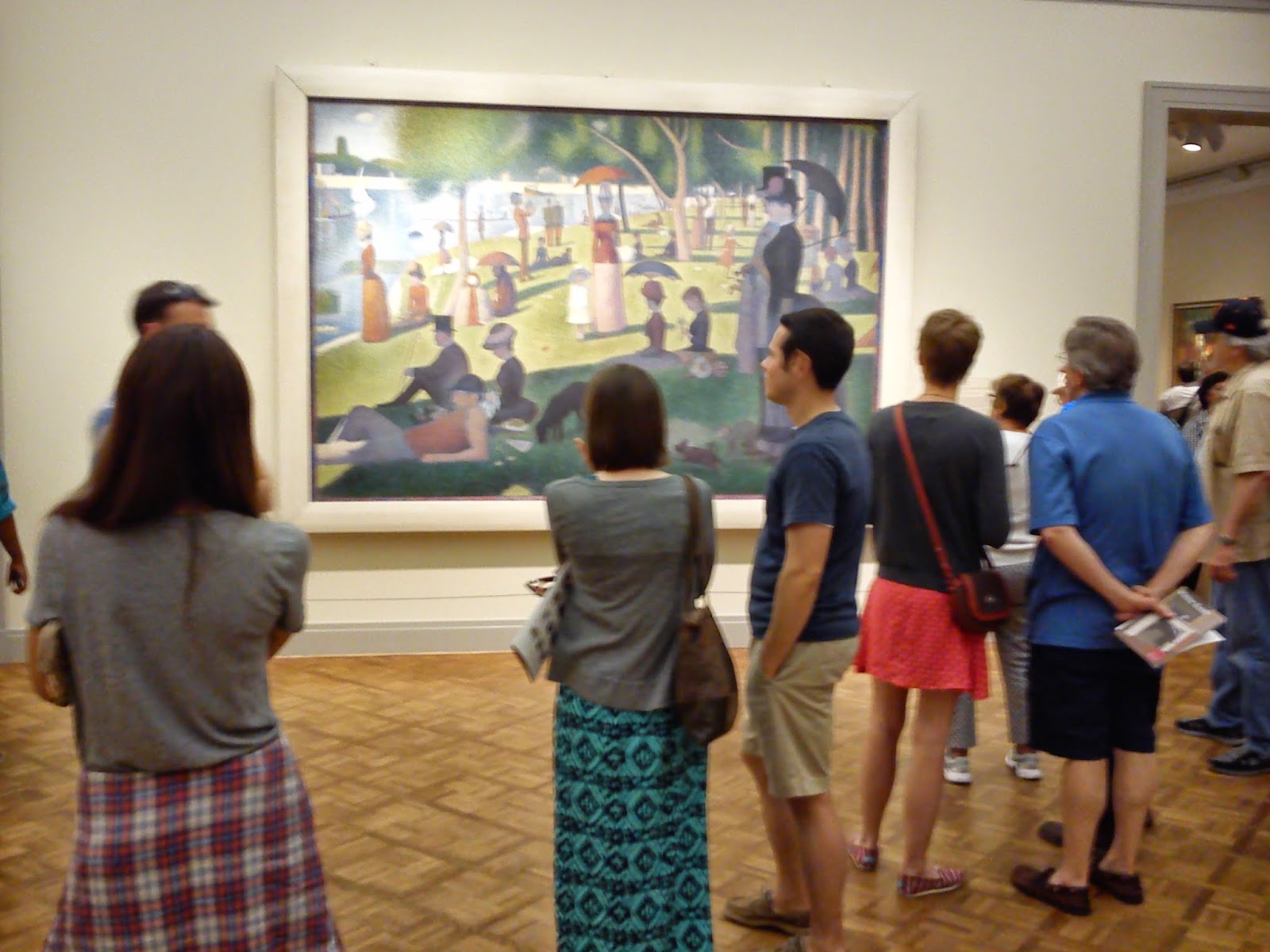 The old town area - which is not very old, as Chicago burnt down in 1871 - has some very graceful houses.  And in the suburbs are areas where Frank Lloyd Wright plied his trade.  Ernest Hemingway also lived in the same suburb as a child.  The city is bursting with parks which host festivals.  I was lucky to get to see the Blues Festival, which was a completely free event.  The other jaunt which I must mention was a trip down part of Route 66 in Model A Fords organised by one of the Drama Group members.  That was quite a memorable event, ending up in Pontiac. 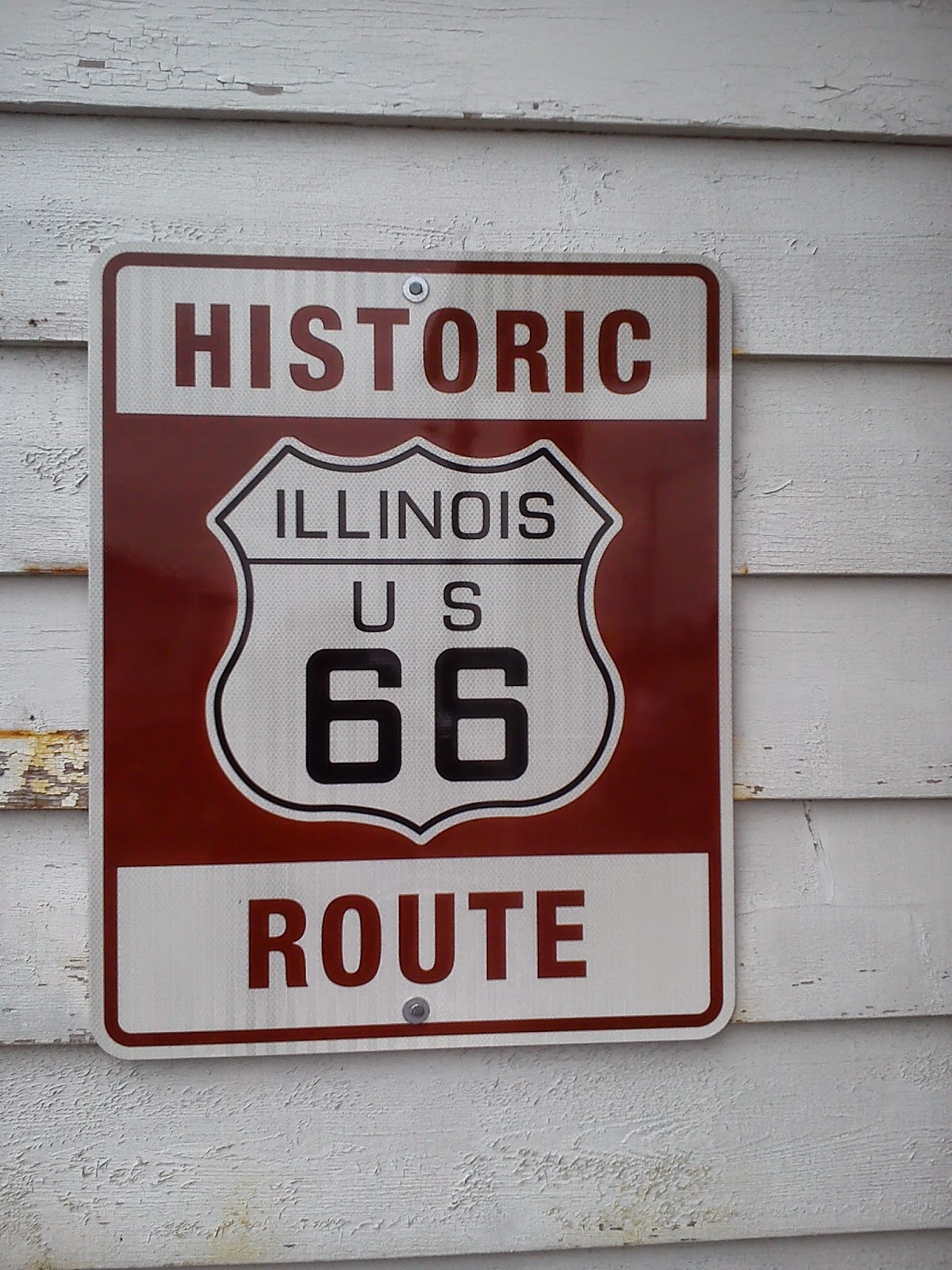 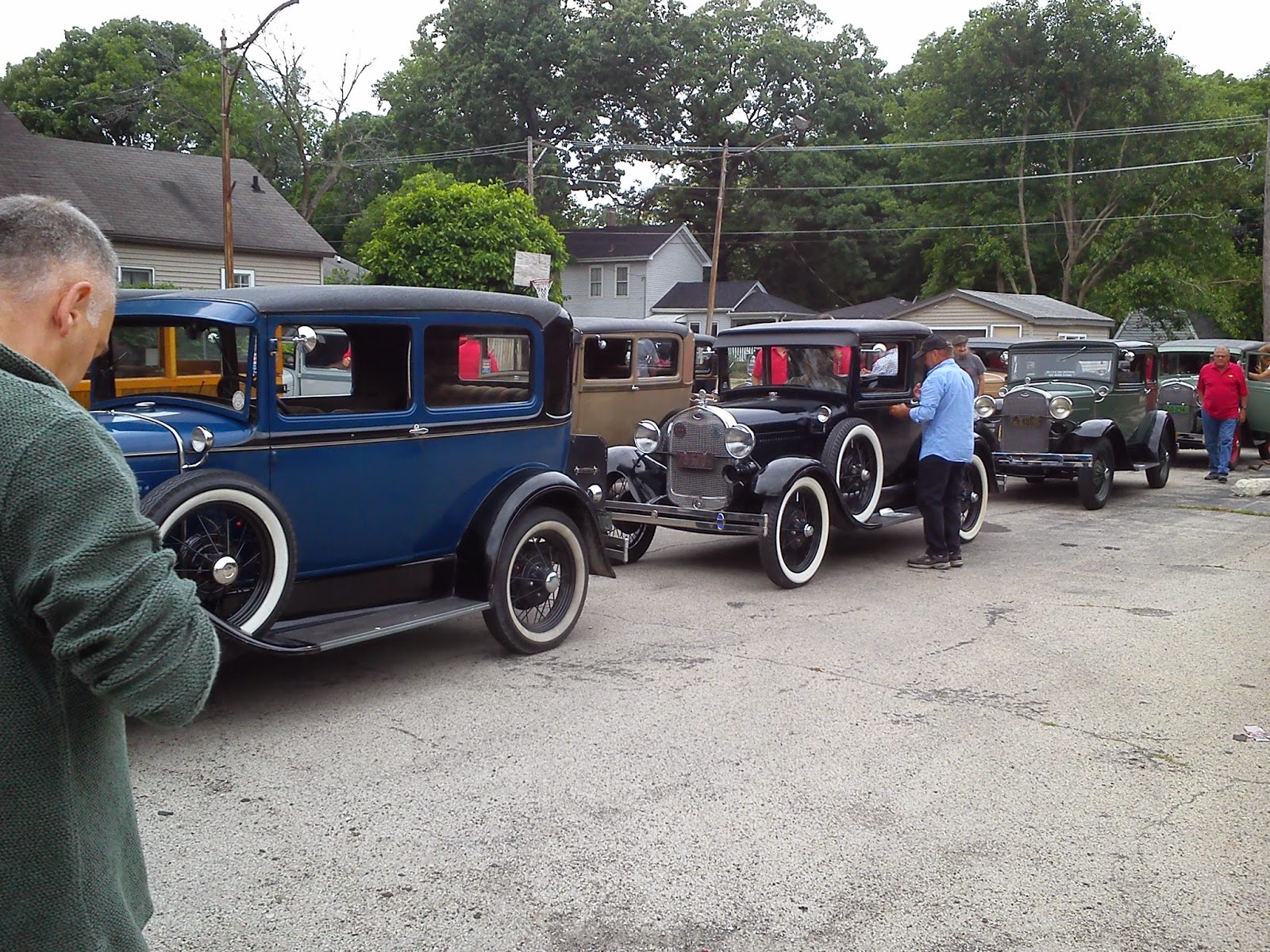 It was altogether a memorable two weeks, and lasting friendships were made.  The Drama Group of Chicago Heights comes over to Hastings in 2015.  But for now, I must get back into the groove and continue writing that new Falconer.
Posted by Ian Morson at 14:56 No comments: